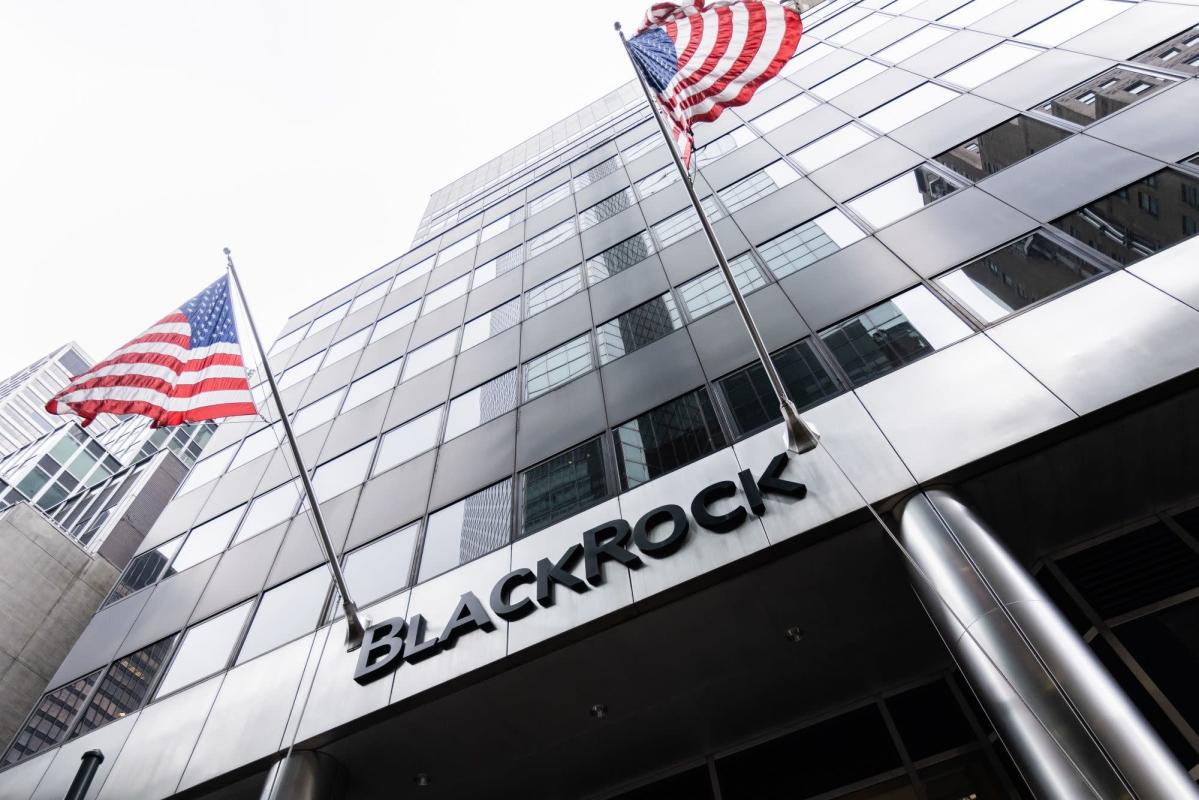 BlackRock said in a letter to the SEC that the agency’s approach threatens to increase compliance costs for firms and could inadvertently make it harder for investors to understand information that is important to the company’s bottom line. The firm, one of the leading advocates of sustainable investing, said it supports the broader goal of disclosing climate information to public companies.

The letter is one of several it filed with the agency last week in response to its March proposal to force companies to include the data in annual reports and other filings. The effort is a cornerstone of the agenda of SEC Chairman Gary Gensler, who has argued that disclosures are an important tool for investors to make informed financial decisions.

While Republican lawmakers and business groups have submitted letters to the SEC rejecting part or all of the proposal, the pushback from BlackRock is notable because it is the world’s largest asset manager.

Nasdaq urges SEC not to go ahead with climate disclosure plan

“Parts of the proposal will undermine the effectiveness of the Commission’s broad goal of providing investors with reliable, comparable and consistent climate information,” a group of BlackRock executives led by Paul Bodner, global head of sustainable investments, wrote in the letter. ” ,

If the SEC goes beyond the international effort, the change could “obscure what information is material, have limited value for investors, increase compliance costs and reduce the ability to compare across companies and sectors.” BlackRock said in a June 17 letter that it disclosed on its website Tuesday.

The SEC did not immediately respond to a request for comment.

BlackRock urged the SEC to revise its proposal to give companies more flexibility in how they report information and better align with global efforts. Without changes, the asset manager said the scheme could hurt capital markets and even discourage private firms from going public.

BlackRock said the SEC should allow companies to file certain climate-related information in a way that carries less legal liability than annual reports or registration statements.

The investment firm also called on the agency to drop its plan to require large companies to disclose so-called Scope 3 emissions. This pollution is generated by other firms in their supply chain or by customers using their products, and business groups say the amount of information is particularly difficult to quantify.