Construction sector takes FTSE in first loss for a week 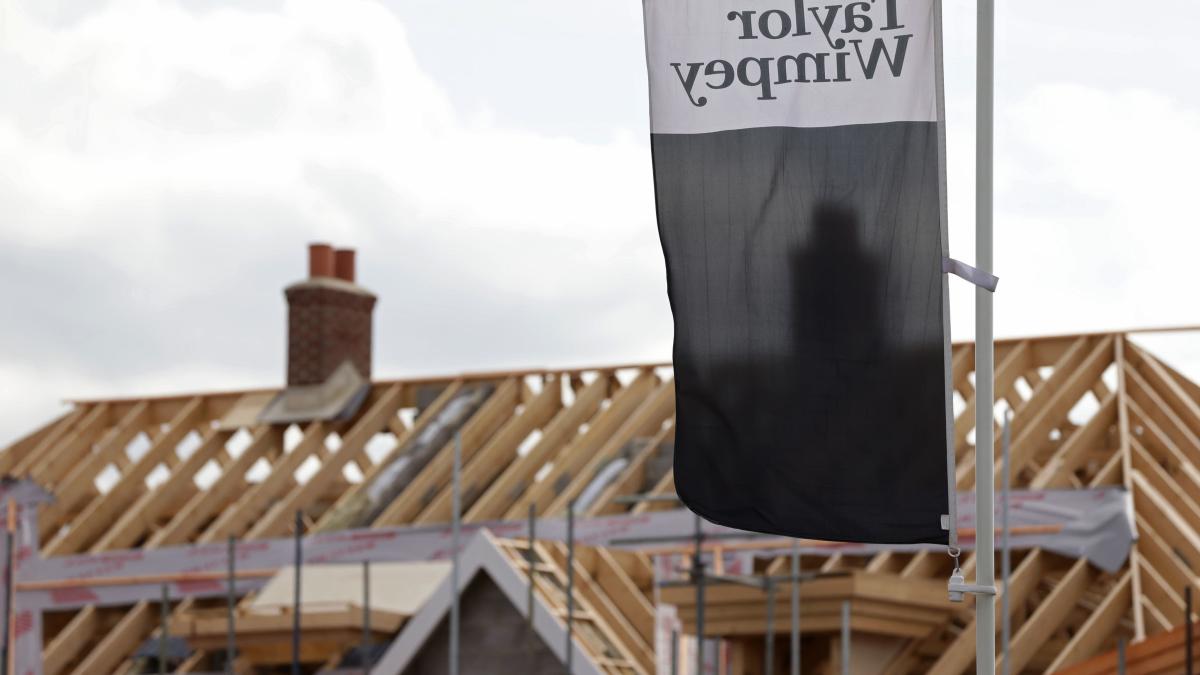 Markets were not affected by the Chancellor’s statement on Wednesday and the FTSE 100 broke a five-day winning streak due to weakness in the construction sector.

Barratt Developments, Taylor Wimpey and Persimmons all finished at the bottom of the top London index.

CMC Markets Analyst Michael Hewson said his weakness was likely due to a downbeat outlook for the UK economy, which was revealed on Wednesday.

“European markets have had a somewhat choppy session today, started the day on the front foot, before running out of steam, taking some minor gains, turning back into negative territory, with both DAX and CAC 40 Falling far from your highest level. One month,” he said.

“The FTSE 100 has outperformed slightly, hitting a one-month high before retreating, but is slightly outperformed largely due to the outperformance of the energy sector with strength led by BP and Shell. “

Both the oil companies ended the day at the top of the index. BP shares were up 4.9%, while Shell was up 3.9%.

Other natural resource giants, including Glencore, Rio Tinto and Antofagasta, also did well.

Shares across the Atlantic were also struggling. The S&P 500 was down 0.5% shortly before European markets closed, while the Dow Jones was down 0.9%.

In the company’s news, shares of Dignity fell a whopping 11.8% after funeral business said the post-Covid mortality rate was on the decline.

Covid may have seen a huge spike in funerals, but restrictions on how many people were able to gather for them meant less for companies like Dignity.

Shares in Saga also tanked as the business, which targets older customers for cruises and insurance, has set no firm guidance for 2023.

The business reported an increase in revenue and a decrease in pre-tax profit, but did not set a final dividend, which analysts said also contributed to the stock’s decline.

Although Pendragon warned that the conflict in Ukraine could restrict supplies, its shares rose 1.8% on the day.