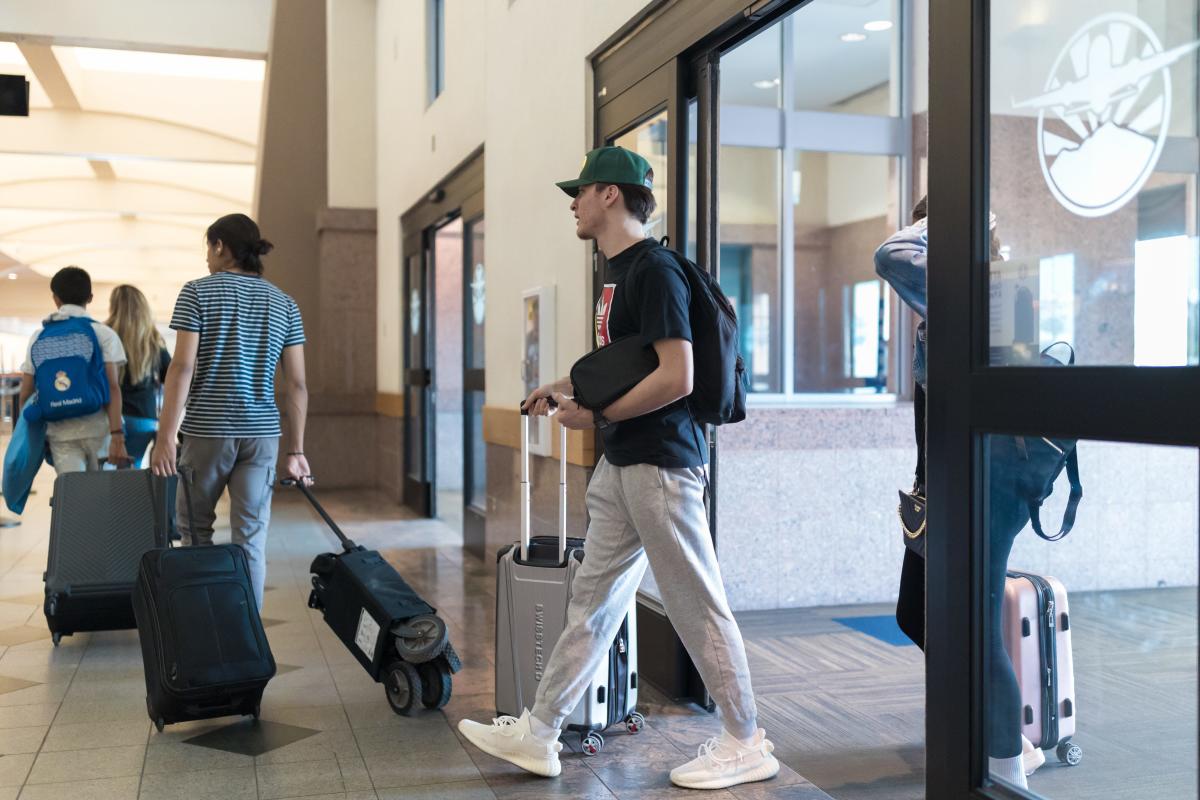 With summer upon us, families and individuals are busy making plans to get away for the upcoming Fourth of July weekend or a traditional summer vacation.

Despite the presence of only one airline serving Monroe Regional Airport after United Airlines withdrew on January 1, Monroe is still a popular choice for recreational air travel.

Airport director Charles Butcher said there is a lot of rush for planes to come and go.

“Station managers said flights are full for most of the summer and it looks really good,” Butcher said. “People are just starting to travel again.”

Monroe Regional Airport has flights to Dallas and Atlanta, according to airport director Charles Butcher.

United Airlines ceased service from the MLU in January due to the effects of COVID on the airline industry. United had three scheduled flights to Houston daily, but despite the loss, Butcher said the airport had not seen significant losses in traffic.

Read this: The stars of ‘Duck Dynasty’ are getting a new TV show on Fox Nation about a treasure hunt

“We’re not nonstop to Houston anymore,” Butcher said. “It affected that, but as far as airlines losing traffic are concerned, they are both full according to station managers. So that’s a good thing.”

The remaining carriers, American and Delta, fly to Dallas and Atlanta, respectively.

According to AAA, an estimated 47.9 million people are predicted to travel 50 miles or more from home over the holiday weekend from June 30 to July 4. This is an increase of 3.7% compared to 2021, which puts the amount of travel seen in 2019 just shy.

AAA said car travel is expected to set a new record despite historically high gas prices with 42 million people taking the road. Car travel volume, even as the national average gas price exceeds the $5 mark, will break the previous record as 42 million cars are expected to hit the roads on Independence Day.

Recent issues with air travel and ongoing concerns of cancellations and delays may be contributing factors to the increase in car travel. AAA said the share of people traveling by air is the lowest since 2011.

This article was originally featured on Monroe News-Star: Travel expected to increase during Fourth of July weekend