Not all SPAC is garbage, and the power of teamwork 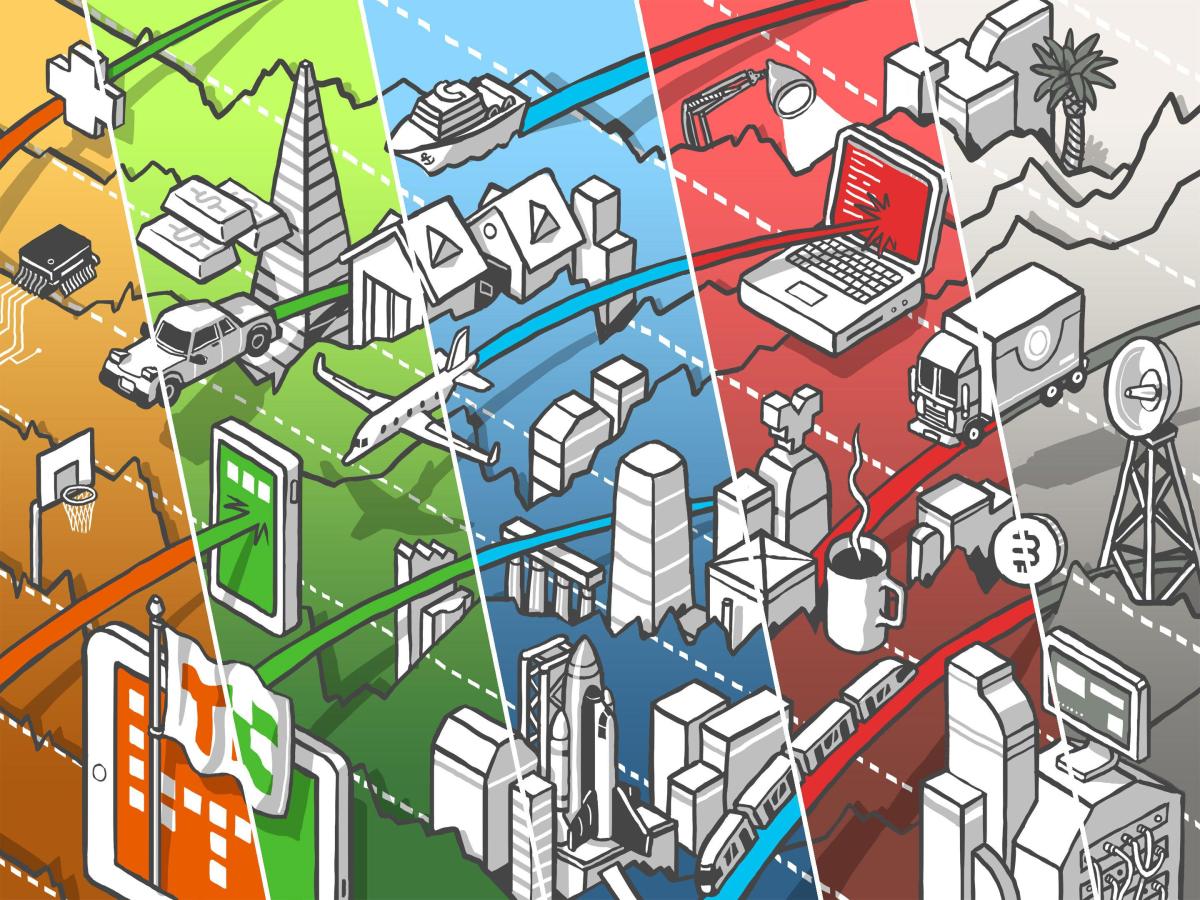 Welcome to TechCrunch Exchange, a weekly startup-and-market newsletter. It’s inspired by the daily TechCrunch+ column where it gets its name. Want it in your inbox every Saturday? Register here.

Hello and Happy Saturday! Today we are discussing two topics. The first fits neatly into our normal coverage area. Second not so much. let’s go!

Not all SPAC are garbage

I missed the public debut of Alight Solutions in the 2021 SPAC rush. Based out of Chicago, the company is a business process outsourcing shop that supports millions of employees in the United States. It combined with Foley Trasimene, a blanc-check company, last July after first announcing its intention to list through the SPAC in 2021.

It also reported earnings this week, and I chatted with CEO Stephen Sholl after the fact. There are three important things from the Elite Report that I want to noodle with you. in order:

And now, something different.

Plastic Additives Market to grow at 4.6% CAGR by 2032 amid rising demand from Packaging Sector- Report by Future Market Insights, Inc.

I am writing to you, as I do every week, on Friday afternoons. I type this short message, contribute to Daily Crunch, and then pounce on the weekend.

It’s been a grinder Friday though. Not only because of economic uncertainty, the pandemic, or the invasion of Ukraine, but also because Chris Gates is leaving TechCrunch for a new role elsewhere. You probably don’t know Chris, which is proof that I didn’t try hard enough to yell at him.

Regardless, he was a founding member of the Equity podcast, and today was his last day. By the time you read this, it will be gone. We worked together for almost a decade and a half, recorded hundreds of shows, suffered through setbacks, celebrated victories and generally worked shows as a team. Through host changes, the sale of our parent company, and more, there he was, steady, hot and fucking ready to go. It goes without saying that Equity is also Grace and Mary Ann and Natasha, and has also had the pleasure of having Danny and Kate and Matthew and Katie and Connie in the mix over the course of their lives. This is a very collective project.

I will miss working with Chris a lot. But their exit is a good reminder of the human force-multiplier called teamwork.

Man, myth, smile. Chris posted this to Slack when he announced his exit, so it’s appropriate to troll him with it here. That’s the energy she brought in every single day.

For example, this newspaper is written by myself. Then Annie or Richard read it out. Henry often sees it, as well, because he helped dream up and supported its birth with me a few years ago. Finally, this is moved to a slot in our email software, which our sales team tailors to incorporate the right advertising elements. It is then sent to your inbox and posted on the site, which is made possible by our technical teams. I get my name at the top because I have written the words. But this product is the result of content, longitudinal teamwork.

I’ve had better luck than this when it comes to teams. The people I’ve had the pleasure of working with in my career, with very few exceptions, are people I’ve liked more in my life in general. Chris and I worked together on Equity through weddings, the birth of babies, moves, and more. We lived life together, you know?

And let me just note that the TechCrunch+ team, where the exchange usually resides, is aces. Walter and Annie and Ram and Anna and the rest of the team are excellent people that I am fortunate to have orbited around. I get to do a lot more because we work together. And I hope I’m returning the favor.

Godspeed: Chris, on your next adventure. I look forward to being your #1 fan in whatever food you’re cooking next.

Plastic Additives Market to grow at 4.6% CAGR by 2032 amid rising demand from Packaging Sector- Report by Future Market Insights, Inc.