Scotland’s rail network was also disrupted on Wednesday amid strikes 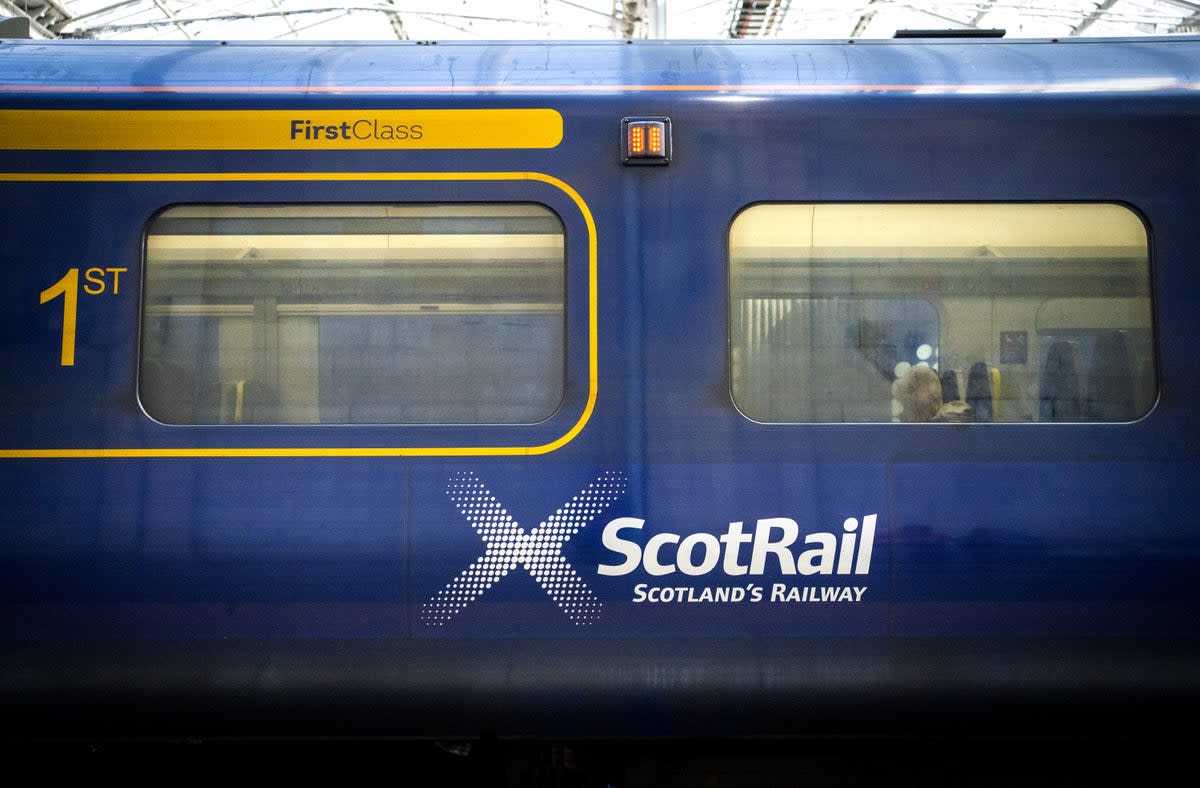 Major disruption to Scotland’s rail network will continue on Wednesday after the first of three planned one-day strikes.

Network Rail members of the Union of Rail, Maritime and Transport (RMT) began the industrial action on Tuesday, and will continue on Thursday and Saturday this week.

ScotRail said it is able to operate services on only five routes these days, which will operate only between 7.30 a.m. and 6.30 p.m.

But in the intervening days, the disruption in services will continue, the train operator warned.

This is mainly due to delay in starting of services as signal and control room staff are not doing overnight shifts.

ScotRail said large signaling centers in Yoker, the West of Scotland and Edinburgh would be able to operate from 7.15 a.m., but manual boxes elsewhere would not, and it could be noon before many routes can operate normally. ,

The train company said this is especially the case for routes outside the Central Belt.

Some routes, including the Dundee to Aberdeen and Dundee to Glasgow routes, will see only one train running on Wednesday.

ScotRail advises passengers wishing to travel on Wednesday and Friday to check its website for updated timetables as services will be shorter than usual.

Nearly 40,000 members of the RMT union and 13 train operators walked out on Tuesday in a heated dispute over wages, jobs and conditions.

There were no passenger trains for the whole day in most of Britain, including most of Scotland and Wales and parts of England including the whole of Cornwall and Dorset.

Just a fifth of trains ran across Britain on the day of the first strike, with half of all lines closed, with more cancellations and delays expected to continue this week.

The journey for many commuters takes several hours longer than usual, while those traveling by car have to face huge traffic queues.

Scotland’s RMT regional organiser, Gordon Martin, said the strike was a last resort for members and said they were looking for a “meaningful proposal” to settle the dispute.

Nick King, spokesman for Network Rail in Scotland, said a modern railway could improve its pay proposition for employees by passing on the savings.

He told Good Morning Scotland that the strike could be resolved if the union changed its stance on working methods and that any reduction in staff was done on a voluntary basis.