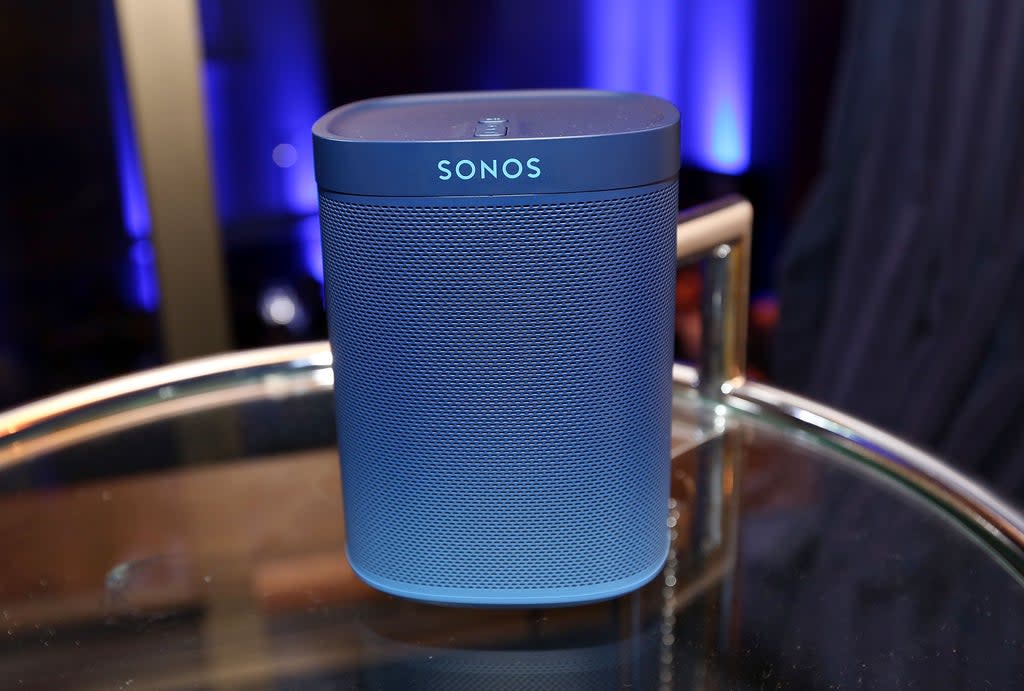 Sonos is developing a new operating system for smart TVs.

Called the “Home Theater OS” project, the company is building an operating system that will work across device surfaces (mobile, television, tablet and HW remote) to “deliver the next generation of content delivery experience,” according to the job listing. According to the protocols reported for the first time.

Applicants will need to be proficient in designing for “Mobiles” and/or TVs.

The listing, shared on LinkedIn by Sonos’ chief innovation officer Nick Millington, is for “a new home theater project” and is encouraged by those who have “in a field (audio, video, games) related to streaming media.” Leading partnership and business development experience (Sports, Music, News, Movies, TV, News, Podcasts)”.

Other listings include developing an “OS and media platform roadmap” for platforms including Android TV and a “head of partnership”.[for] home theater” which “will play a vital role in connecting users to the content and services they love with the Sonos quality experiences they’ve come to expect.”

Sonos did not respond independent Request for comment ahead of time of publication.

Currently, the audio giant relies on apps or third-party remotes to control its hardware — but has yet to release controllers for televisions.

According to unnamed sources who spoke to Protocol, the company is looking at ways to order a larger audience via TV streaming.

To command the home theater space, Sonos will have to compete with companies like Apple, Google, Roku and Amazon — whose recent Fire TV products integrate the operating system into soundbars and other speakers.

It’s possible that a new operating system is in its Beam soundbar or other products.

Last year, Sonos partnered with Ikea to release a “Symphonisk” product that hides a speaker in a picture frame, and released the first speakers that were smuggled into lamps and bookshelfs.