Spot power trading to resume after market failure in Australia 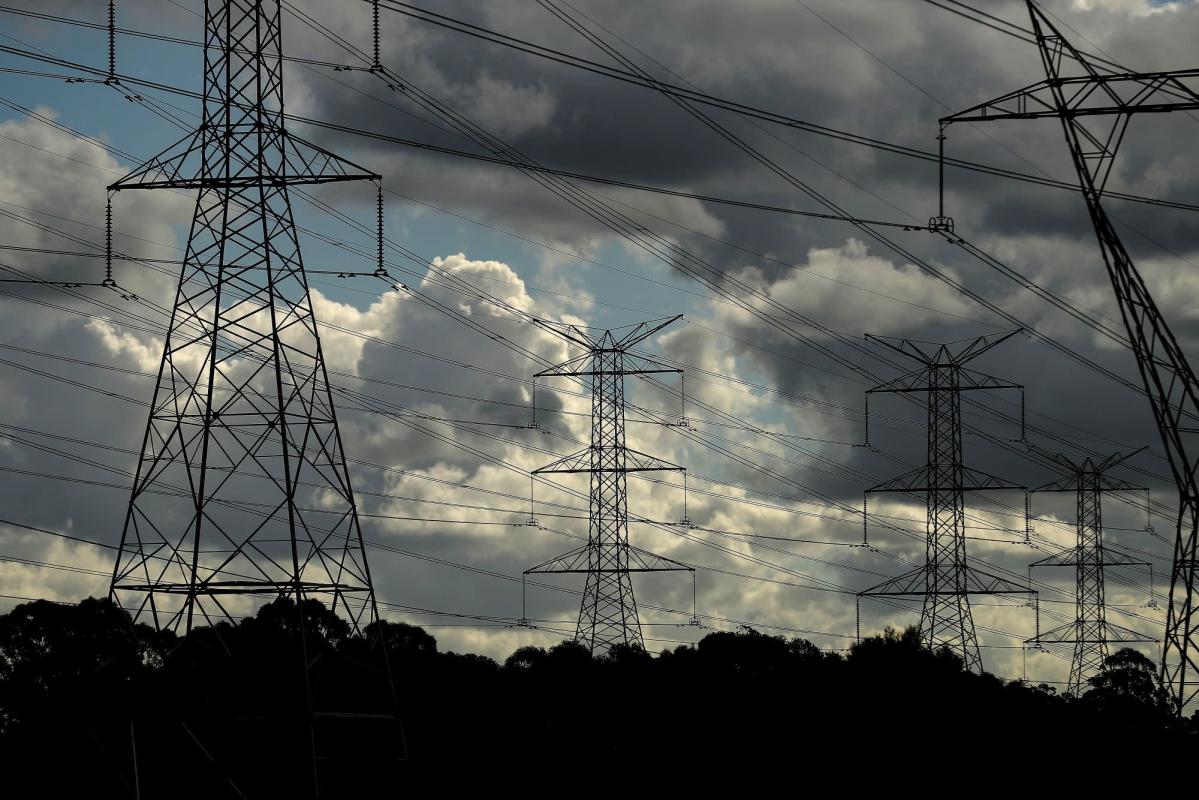 (Bloomberg) — Spot trading will resume in one of the world’s most sophisticated electricity markets, about a week after regulators imposed price limits and curbed production to ensure supply.

The Australian energy market operator, responsible for the smooth operation of a grid that covers around 80% of the country’s demand, will allow the market to set prices from 4am on Thursday, a statement said.

Officials would monitor the functioning of the grid for at least 24 hours before formally ending the intervention, whereby operators moved to limit prices and force utilities to provide power supplies.

Read more: How the energy market got stuck in a fossil-fuel superpower

“By removing these conditions, we expect the market to return to normal bid and send conditions, allowing the market to operate without major AEMO intervention,” Grid Manager CEO Daniel Westerman said in the statement.

Trade was halted on 15 June after Australia’s Energy Minister Chris Bowen called a “perfect storm” of disrupting factors. The breakdown of aging power plants, dwindling wind and solar production and tight coal and natural gas markets contributed to pressures on supply, as a cold snap at the start of the Australian winter added to demand.

Rising electricity costs triggered a megawatt-hour automatic price limit of A$300 ($208.50), which led to a decline in the supply of generator power, arguing that the rate was too low to cover the cost. .

AEMO denied that claim, saying it was forced to take control of the market because about a fifth of the generation was unavailable. Under normal trading, spot prices are in the range of minus A$1,000 to A$15,100 per megawatt-hour.

Europe hasn’t been so cheap for Americans in decades