US reinstates duty exemption on some Chinese products 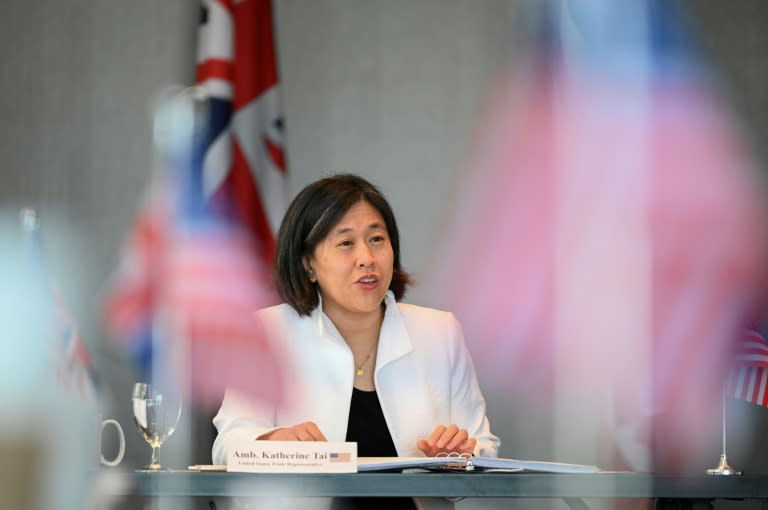 The US government announced on Wednesday that it would restore tariff exemptions for 352 Chinese products hit by punitive duties for the first time in 2018, when then-President Donald Trump launched a trade war with Beijing.

The exemption expires at the end of 2020, but President Joe Biden’s administration began taking opinion last October on whether one of the 549 eligible Chinese products should be kept out of tariffs again.

“Today’s decision was made after careful consideration of the public’s comments and in consultation with other US agencies,” the US Trade Representative (USTR) said in a statement.

The exclusions are retroactive from October 12 of last year and extend through the end of 2022, the USTR said in a statement.

The Biden administration has been under pressure from businesses as well as Democratic and Republican lawmakers to ease the tariff burden, which critics say exacerbates supply issues and drives up prices as the United States grapples with a record wave of inflation. tackles.

The trade conflict between the US and China began when Trump imposed tariffs on $370 billion worth of Chinese products, citing “unfair” trade practices.

Although over 2,200 exclusions were given and 549 of them were extended, most of those exclusions expire at the end of 2020.

In January 2020, Washington and Beijing signed a so-called “phase one” trade agreement, under which Beijing promised to increase its purchases of American products and services by at least $200 billion in 2020 and 2021 – a target of China. subsided amid the covid-19 pandemic.

US Trade Representative Catherine Tai has promised to “engage strongly” with Beijing on its commitment to the deal, but said in January that “we are in a very difficult phase of this trade relationship” and “negotiations are not easy.” “