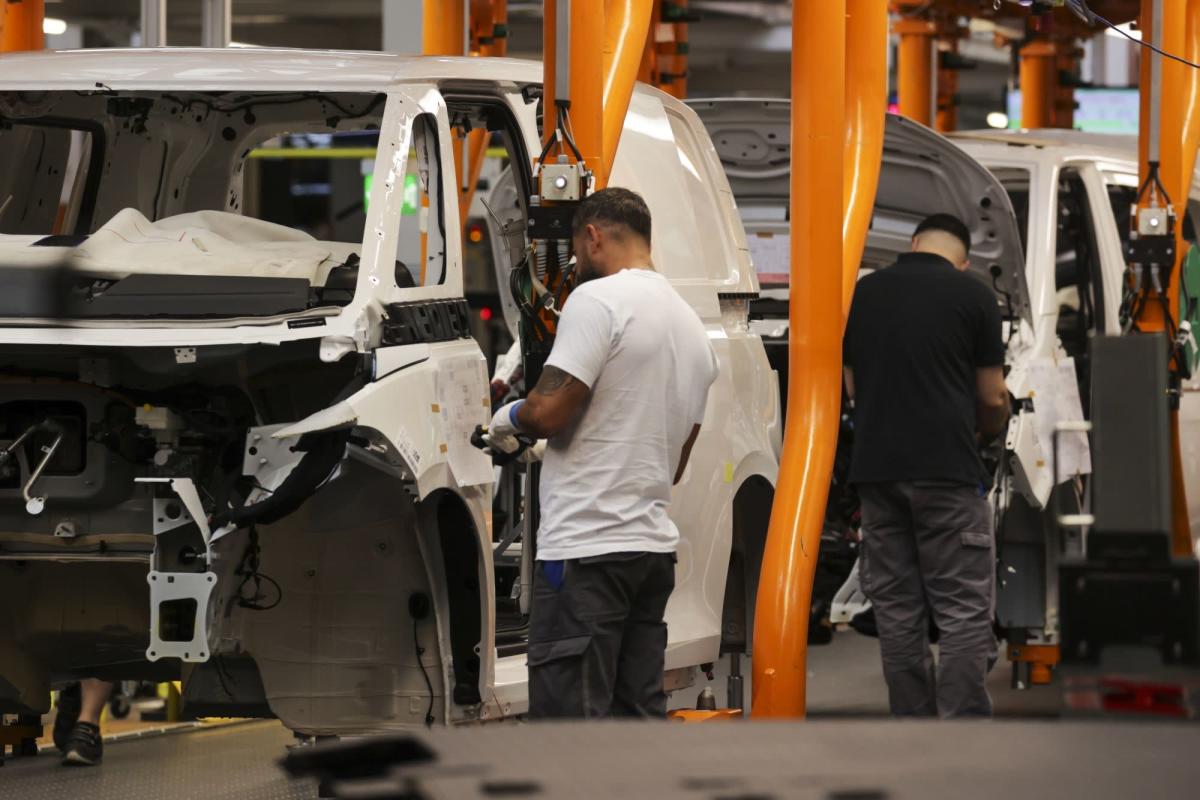 (Bloomberg) — Volkswagen AG chief executive Herbert Diess warned that the shift away from Russian energy isn’t happening fast enough to save the German carmaker from a sudden halt in natural-gas distribution.

In an interview for the Qatar Economic Forum in Doha, Dias said VW would retain the ability to run its power plants on coal instead of gas because of Germany’s reliance on Russian imports. While progress has been made in sourcing liquefied natural gas from the US and other countries, building the necessary infrastructure will take time.

Dias told Bloomberg Television’s Anna Edwards, “It’s probably not going fast enough” to deal with a major disruption. “In the long run, I am sure that we will become independent of Russian gas.”

Diess has made major changes at VW to make the manufacturer more agile and challenge Tesla Inc. as a leading maker of electric vehicles. The company has introduced new battery-powered models, is moving forward with plans to add an EV factory closer to its Wolfsburg headquarters and build out an extensive battery supply chain.

While the war in Ukraine, rising interest rates and inflation all weighed on investors’ risk appetite, Dias said he did not see a decline in demand in the automotive sector just yet. VW has EV orders for “about a year” and is optimistic that it will achieve its goals for 2022.

“We don’t see any reduction in customer demand at the moment, but that may change,” he said.

According to Bloomberg Intelligence, VW could overtake Tesla as the biggest EV maker in 2024 — a launch Elon Musk contested in his interview at the Doha event on Tuesday. Diess said that VW has “the widest range of EVs in the world market.”

Still, Diess has recently asked tough questions about issues in VW’s software unit that are delaying the release of the new model. The CEO said he is pleased with the technology stack across his core VW passenger-car brand and is confident that the Porsche and Audi units can meet their challenges soon. He added that the structural overhaul at VW would require more patience.

“Building software efficiencies to a level where we are 90% self-sufficient will take a decade or so,” Dias said. “We’re still buying teams, companies around the world, investing heavily in China, in the US.”

Qatar’s Ministry of Commerce and Industry, Qatar Investment Authority and Qatar Investment Promotion Agency are the underwriters of the Qatar Economic Forum, run by Bloomberg. Media City Qatar is the host organization.